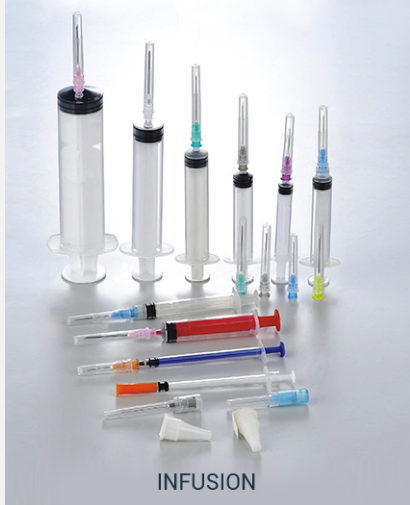 (1) Deformation. Stable medical mould temperature and balanced cooling speed can reduce the deformation of medical mould products. For medical products with inconsistent wall thicknesses and complex shapes, warping deformation often occurs due to uneven shrinkage, so a suitable cooling system must be adopted to make the temperature of each part of the concave mould and core of the medical mould basically Keep it uniform so that the plastic melt in the cavity can solidify at the same time.